Stinging nettles (Urtica dioica) is much more than an aggressive spreader that gives our shins a temporary burning sensation when we brush up against it. The high-nutrient herb has many valuable uses for us, our gardens and the ecosystem. In early April, I'll have nettles transplants available for your landscape.

Garden Location: Sun or shade, grows in about any soil type but prefers soil high in organic matter with a lot of moisture. Can grow near black walnuts. Companions of sunflowers, grapes and fennel. Plant away from children's playing areas so that they don't accidentally sting themselves and in a contained area where it won't spread obtrusively.

Ecosystem Uses: Tap root draws up nutrients from well below the soil surface. Encourages populations of pest predators to build up in early spring as well as populations of ladybugs in fall. Attracts lacewings, which are predators of aphids, scale insects, mites, mealybugs, whiteflies, asparagus beetle larvae, caterpillar eggs and young caterpillars, Colorado potato beetle larvae, corn ear worms, lace bugs and spider mites. Ladybugs are predators of many of the pests listed already as well as bean beetle larvae, psyllids and adelgids.

Other Garden Uses: High-nutrient content makes the plant a good addition to compost and compost tea.

Medicinal/Edible Uses: Widely applicable: it can strengthen and support the whole body, especially the reproductive system, kidneys and liver. Some people take it for allergies and hay fever or to prevent grey hair. It can dry the body, so if your skin and mouth are typically dry, you can try taking it alongside a mucilagic herb (meaning it contains gelatinous constituents that are soothing) such as marshmallow.

How to Cook with It: Using gloves, snip the plant when it is between 4-inches to 3-feet high, before it starts to flower. Lightly steam to disarm stinging hairs. Drink the water in which it was steamed. The cooked greens can replace spinach in about any recipe. Try it in omelets, soups or spanakopita. The roots can also be steamed and eaten.

Other Ways to Use Its Medicine: Dry the leaves and make a tea, preferably a cold infusion to preserve its nutrients, which can be lost in a hot boil. Soak the herbs in a jar of cold water for approximately six hours before straining and drinking. If it soaks more than 24 hours, it should be added to your compost pile and not ingested. Nettles can also be made into a hair and scalp tonic, tincture, elixir, ointment, cream, foot soak, bath herb, infused oil and honey. Some people who suffer from joint pain purposely sting the skin with the fresh herb, causing inflammation around the joint, helping relieve pain and stiffness 4 to 8 days following the application.

Combinations with Other Herbs: With lemon balm, oats and chamomile to tone the nervous system. With dandelion greens for urinary health. With green milky tops and raspberry leaf for improved energy and sexual function. With alfalfa, red clover, ashwagandha, hawthorn, yellow dock, ginger, and cinnamon, boiled together in a decoction that is then mixed with molasses to make an iron-rich syrup.

Plant Maintenance: Cut before going to seed to prevent unwanted spread. Divide rhizomes regularly and give the divisions to a friend.

Reserve stinging nettles and other medicinal plants from M R Gardens by contacting me (Megan) at gardens@wncmretc.com or 828.333.4151.
Posted by MRetcLLC at 7:39 AM 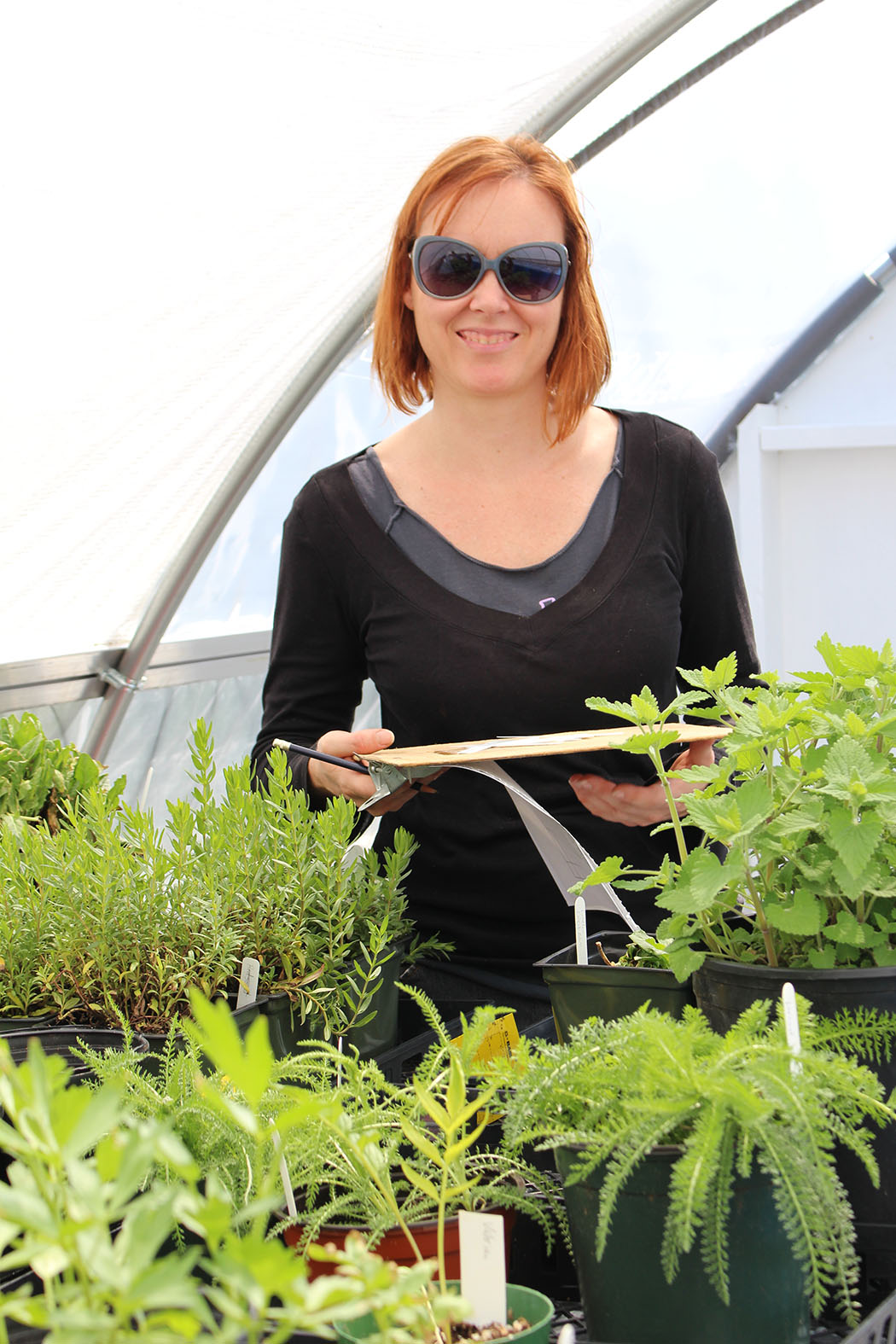 Greenhouse operator and landscape design training
Sign up for Grow
Intrigued by Grow? Go for it.
Unlock the bottleneck

Leaves in the garden
Agricultural astrology
Seed terms defined
A weeding philosophy
Fall gardens for beginners
To transplant or to direct seed
The gift of books: For winter reading
No machine needed: Worms till

So much new-ness at the farm
A vision well worth the challenge
Food ethics
Healthy lifestyle
Subtle ways plants heal
Redefining work
Cheerleader turned gardener
2013 in the garden: Bounty despite the blight
Fallen leaves feed new gardens, winter gardening feeds the soul
Laughter, soil and serotonin
The pace of natural life
Therapeutic benefits of physical work
Why I garden: My growing list
Quality of life in the garden